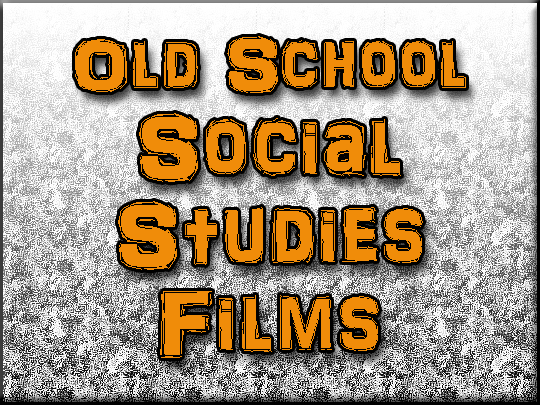 Recently, I was confronted with the task of developing a Roku channel. A product I had not yet previously worked with, but being experienced in website design and video production, the technology has my skill sets merged. I accepted.

I came to find the work tedious, the support essentially self learning via passive message boards and encoding json files, it was slightly beyond my scope. Fortunately I realized it was just a matter of grasping and replacing stock data with custom data and urls. Similar to WordPress design vs HTML coding for you web designers.

The idea, archived films residing in public domain, and hosting and creating the channel. Plus marketing. A multi faceted task. When the channel was approved, there it lay. For those perusing Roku’s ‘New & Notable’ feed, they could opt to install the channel. Otherwise, it was time to put my marketing cap on. Still fits pretty good.

I opted for quantitative not qualitative leads, and later I’ll explain why.

By pure chance, there are not only films about war, business, economy, and America, but also local and regional archived films of various cities and regions. Including, one of a section Philadelphia, Mayfair, for those of you familiar. As of now, three films have been added to the Facebook page, as teasers. On a micro-budget of $20, I chose to go with Facebook Advertising, marketing to people 43 & up as I felt people my age & older would appreciate it more. I targeted those with an ‘Interest’ in Roku, within the Mayfair zip code, 19136.

It went viral quick, and by the next day at noon, it had over 2,000 views, and 70 shares. Noticing it was secular, the clicks seemed to be slowing. It was a good time to add in neighboring zip codes and those who ‘liked’ or had in interest in the Mayfair Diner. I noticed a pattern. Those in neighboring areas tagged their friends in or from Mayfair.

I watched it grow rapidly, surpassing 12,000 views @ only $12 spent, which exceeded my expectations considering its budget. At this point, I noticed there was a much stronger reaction rate from females in that demo, so I switched the campaign accordingly. On it went to 18,000 and continued ultimately reaching 21,000 with some residue the following day to effectively cap it at over 22,000 views. A great result.

As it continues, it’s time to mention ‘Channel Adds’, something which was the goal so let’s not be sidetracked. It went from a meandering 200 to over 1500, earning 2nd row ranking in the ‘New’ section of Roku’s channel store interface. Diving into Analytics, the ‘Minutes Per Visitor’ jumped upwards of 20, which would be about an average of 2 films per day (again, they’re shorts). People were actually adding the channel because they wanted to.

Visibility and exposure were key, as it delivered results in installations, and brand exposure. The two other videos on the Facebook page received over 40 likes and 7 shares, again these videos were unpaid for.

Now, this was a matter of active marketing, which is when Facebook advertising based on interest is successful. Unlike, say a wedding photographer, or towing company, where there is intent. Resolution advertising would be a Google AdWords campaign. It’s unlikely for people to Google search “Roku Channels”, and if so, the channels subject matter might not interest them.

The value of organic reach is high. This campaign finished at 90%. Noticeably some organic shares went to Groups (I Live In Mayfair, Pennypack Park), which when amassed, can sometimes have hundreds or even thousands of members. Great when running a brand recognition campaign.

In the end, the campaign was a success in many ways. It created brand awareness, led to installations for those with a Roku device (installs went up per Analytics), and managed to pass Facebooks algorithm by having a very high CTR (click thru rate) yet 90% organic view rate, creating an impression onto 70,000 unique peoples timelines.

Video is a great visual medium. When people know it is of interest to them, there’s nothing that beats it. Fortunately with Facebook Advertising and having the ability to reach specific people based on Interests, Demographics, and Geotargeting, you can place your brand into the laps of relevant and interested individuals for a budget suited for small to medium sized businesses.

*The channel has since surpassed 17,000 installations